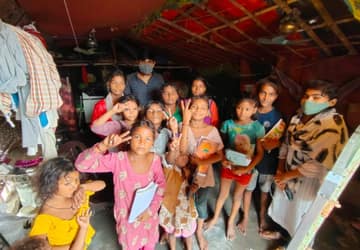 Hope you all are doing good!!

"Shiksha Haq Hai Sabka". It’s been eight months since our Delhi team has started working keeping in mind this tagline. I remember, it was one or two days prior to Holi, when our first in-person meeting was organised in central Delhi. Trust me, it was the day filled with extreme joy and happiness because we were going to celebrate Holi with the most unnoticed section of our society. It was special, as it was our first one. We organised a food drive for street children. We surveyed in the entire Connaught Place. And do you know, what is the most beautiful thing in conducting survey? It is that both the listener and the speaker feel attached towards each other and you really come to know allot about them and their problems. Same happened on that day. Once we started listening to their grievances, we forgot all our agonies. We wrote the names of the students who needs to study in the school. We also distributed balloons & Holi colours among kids and within few seconds they were seen on the seventh cloud. That excitement and those smiles on their colourful faces made our 2021 Holi best. 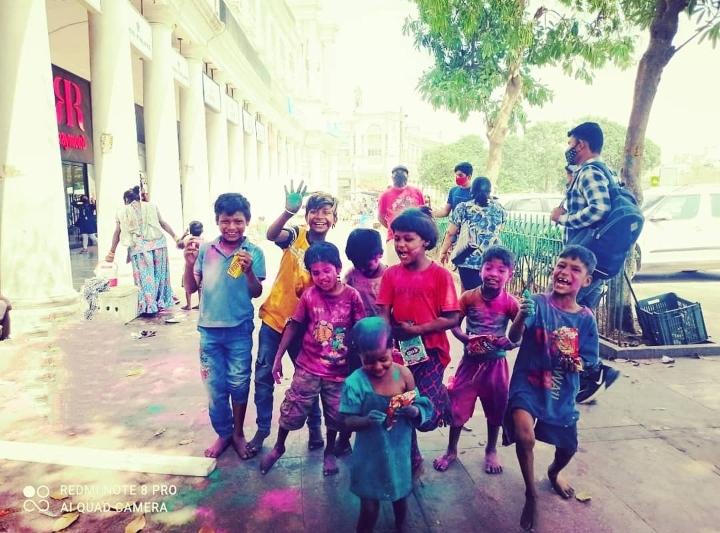 Then the country went through the catastrophic wave of COVID-19 and lockdown was imposed all over the country. So, all the meetings were shifted online.   We tried to get children enrolled in schools. However, the only problem we faced was that they were not permanent resident of that area. The kids used to come along with their parents in the morning for earning and they used to return in night to their respective areas. This was their daily routine so it became difficult for us to find them then and now.

Well, then we waited for the terrific second wave to end.

In the meantime we planned for our post lockdown activities. In order to cover entire Delhi, we decided to divide our team into nine groups according to nine districts of Delhi. During the lockdown, We launched our Instagram and LinkedIn account. We tried to reach more and more people with the help of social media.

When situations went normal, we planned to start with doing survey in Gole slum at R.K Ashram Marg, New Delhi. The new ray of hope and the zeal to do something good helped in conducting that survey. After talking to more than fifty  students & their parents we came to know that many of them already go to school but what they need the most is tuition classes. So our next mission was to teach them. For that we talked to the Pradhan of that society and finally after so much of efforts made by our volunteers, they provided us a room and a open space where it was possible to teach. Then the process of providing tuition classes to students is being continued. 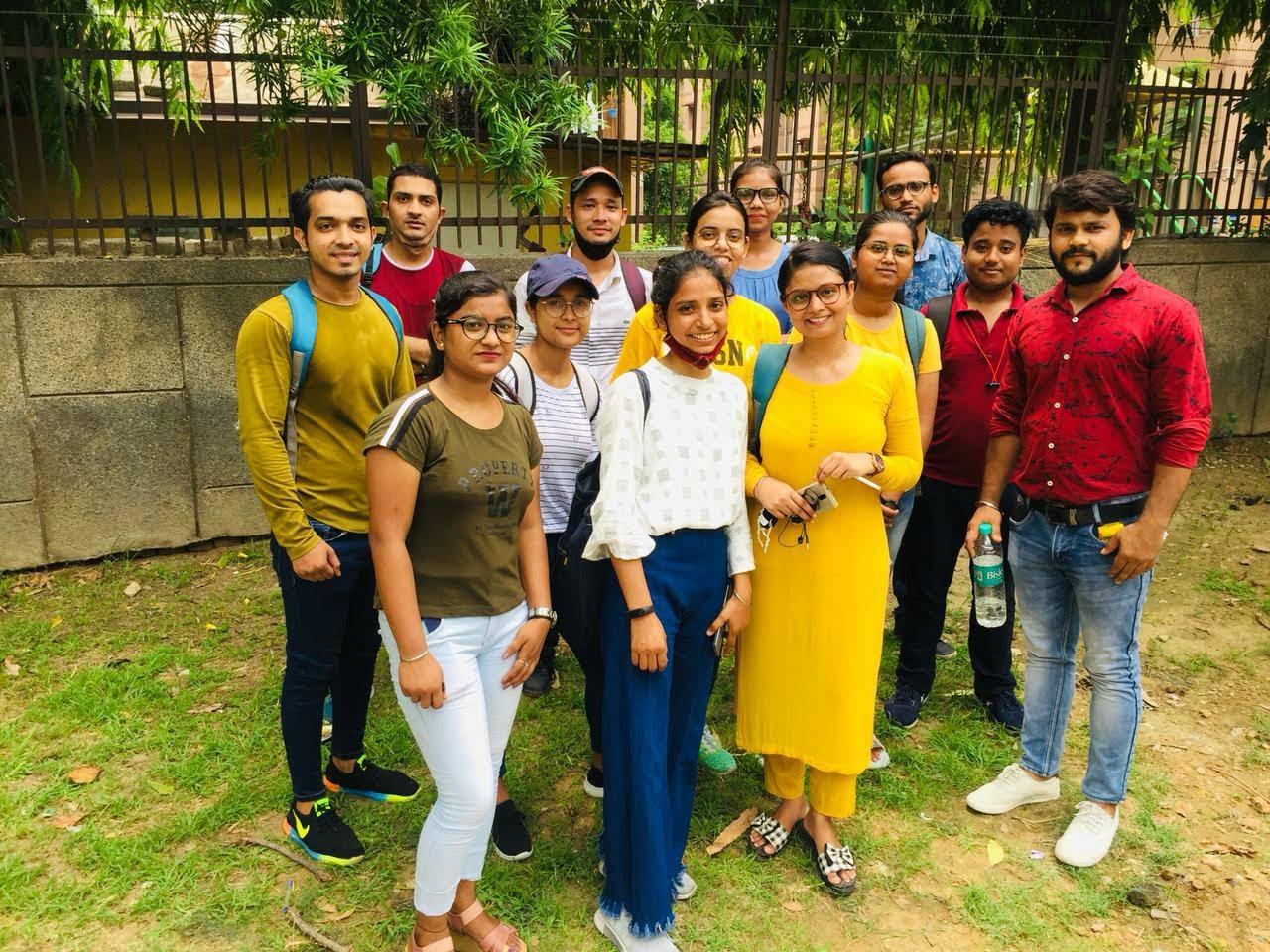 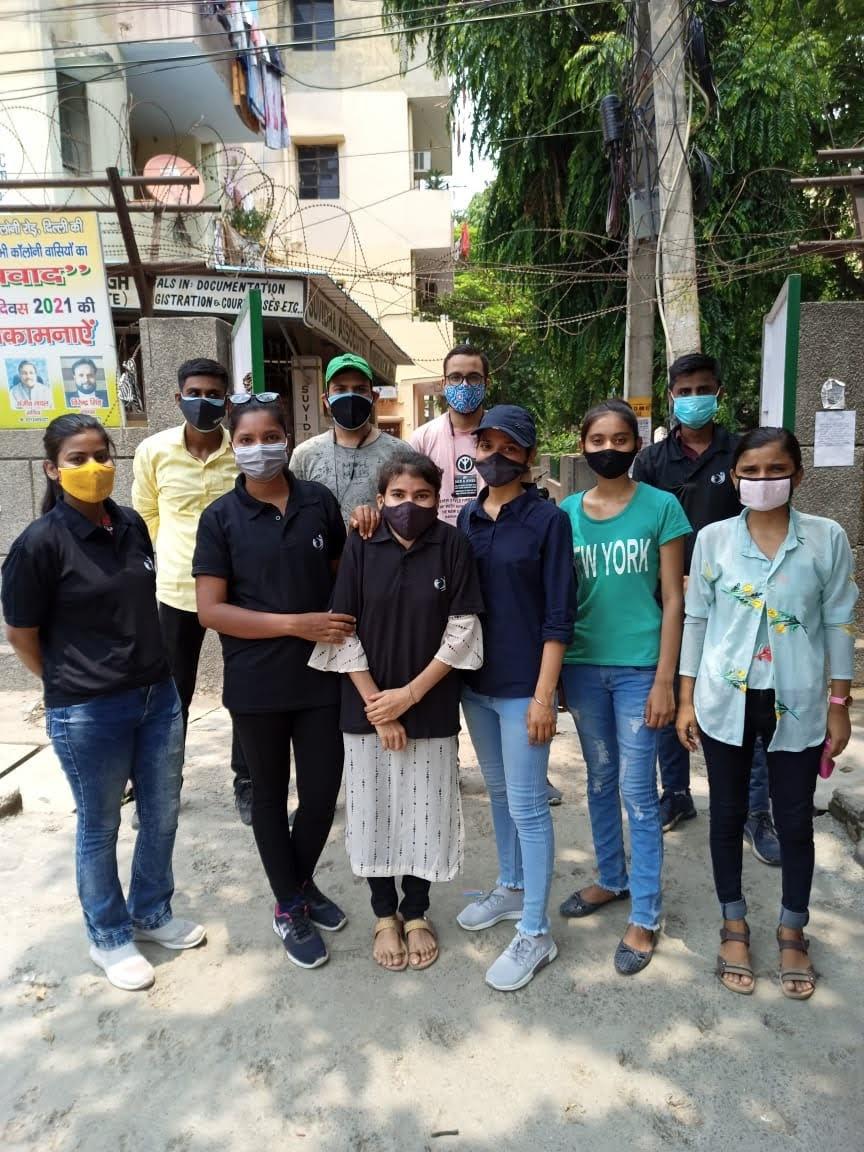 On the other side, our North East team started conducting surveys in various slums. They talked in the schools about the admissions of some students. Hopefully, our team got the approval from school. While the East Delhi team also conducted some surveys in their areas and currently they are in the process of providing tuition classes to students. Besides all this we organised many events like Independence Day celebration, Janmashtami celebration etc. Even birthdays were also celebrated along with kids in central Delhi. 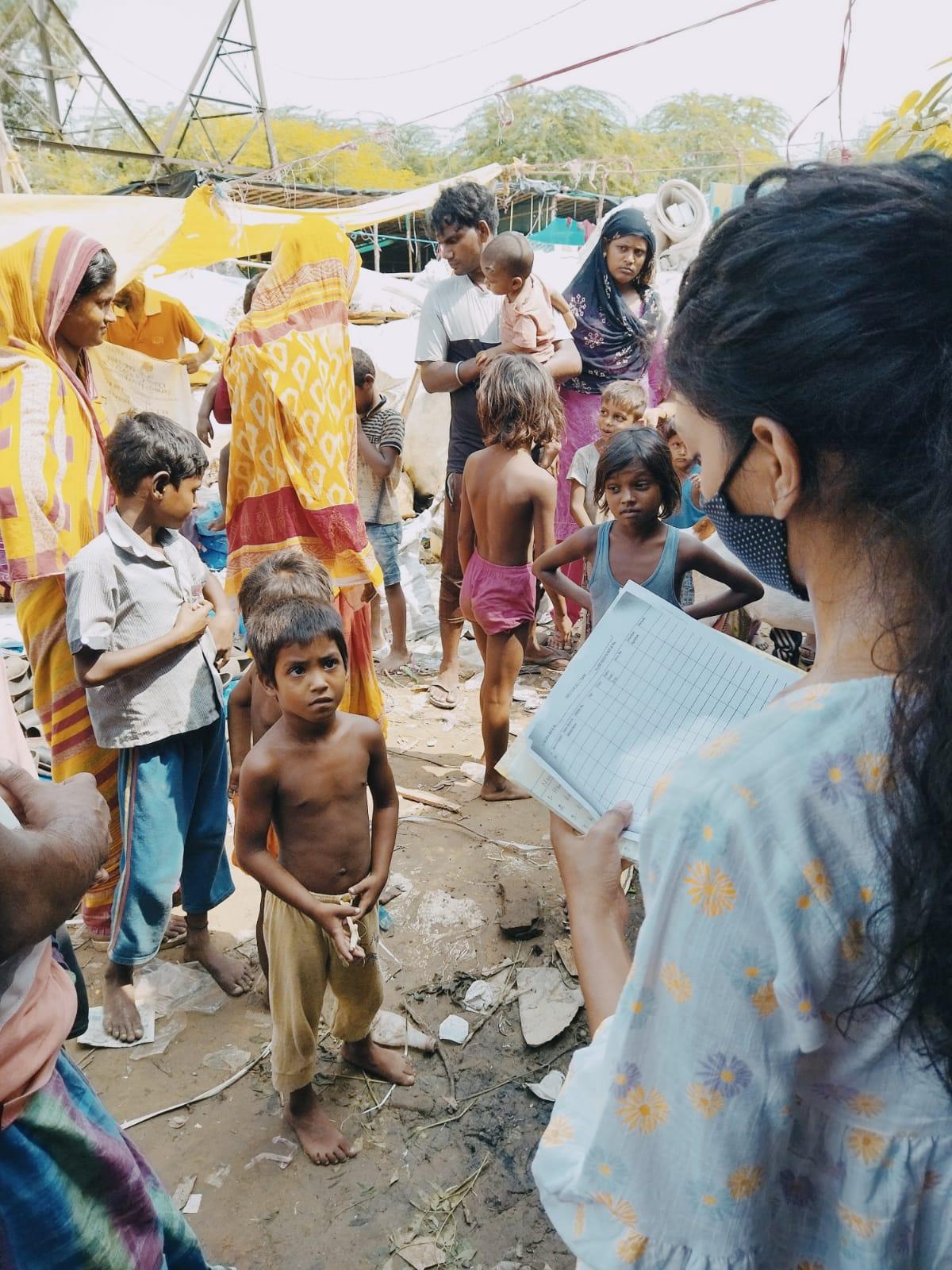 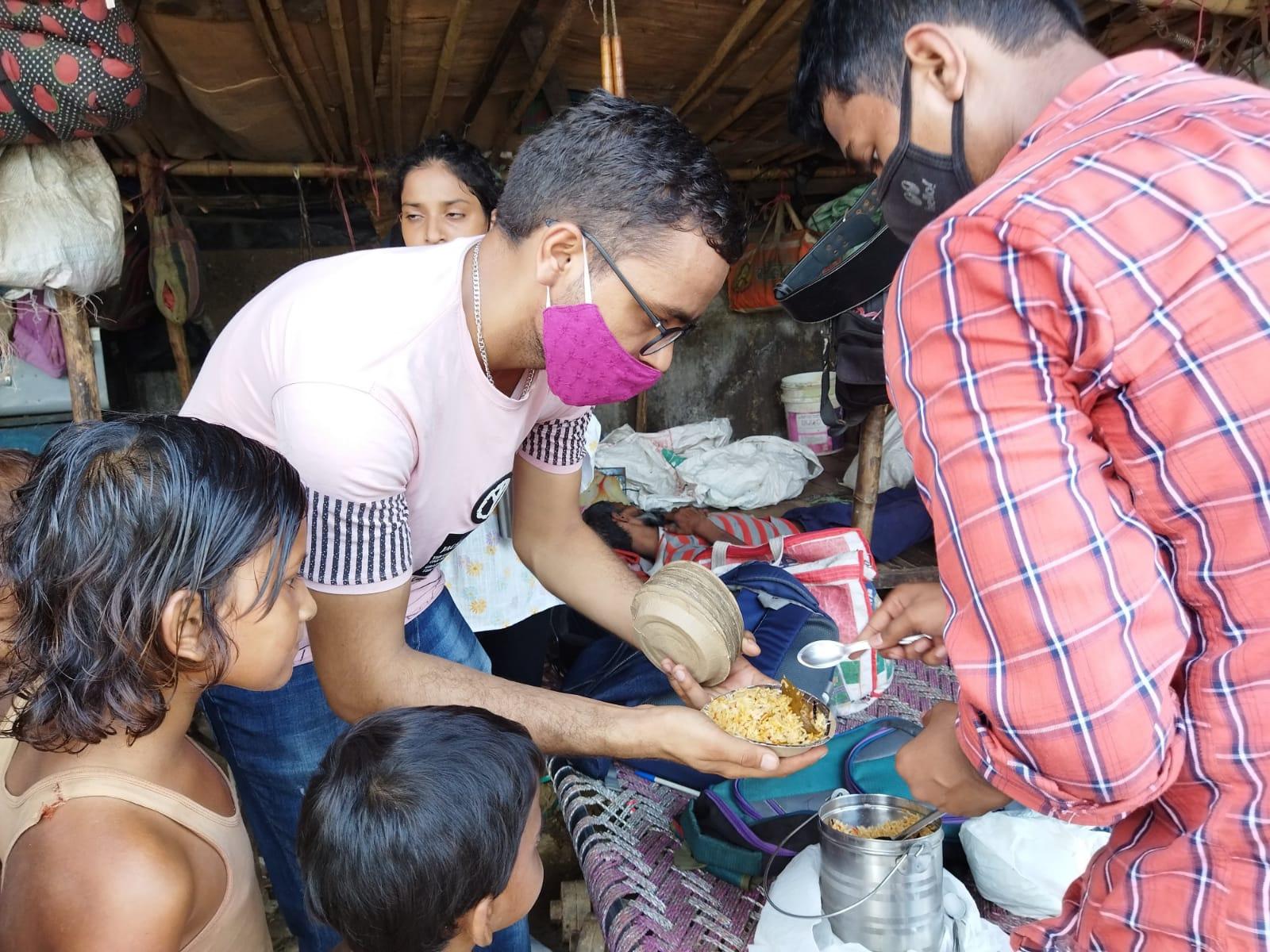 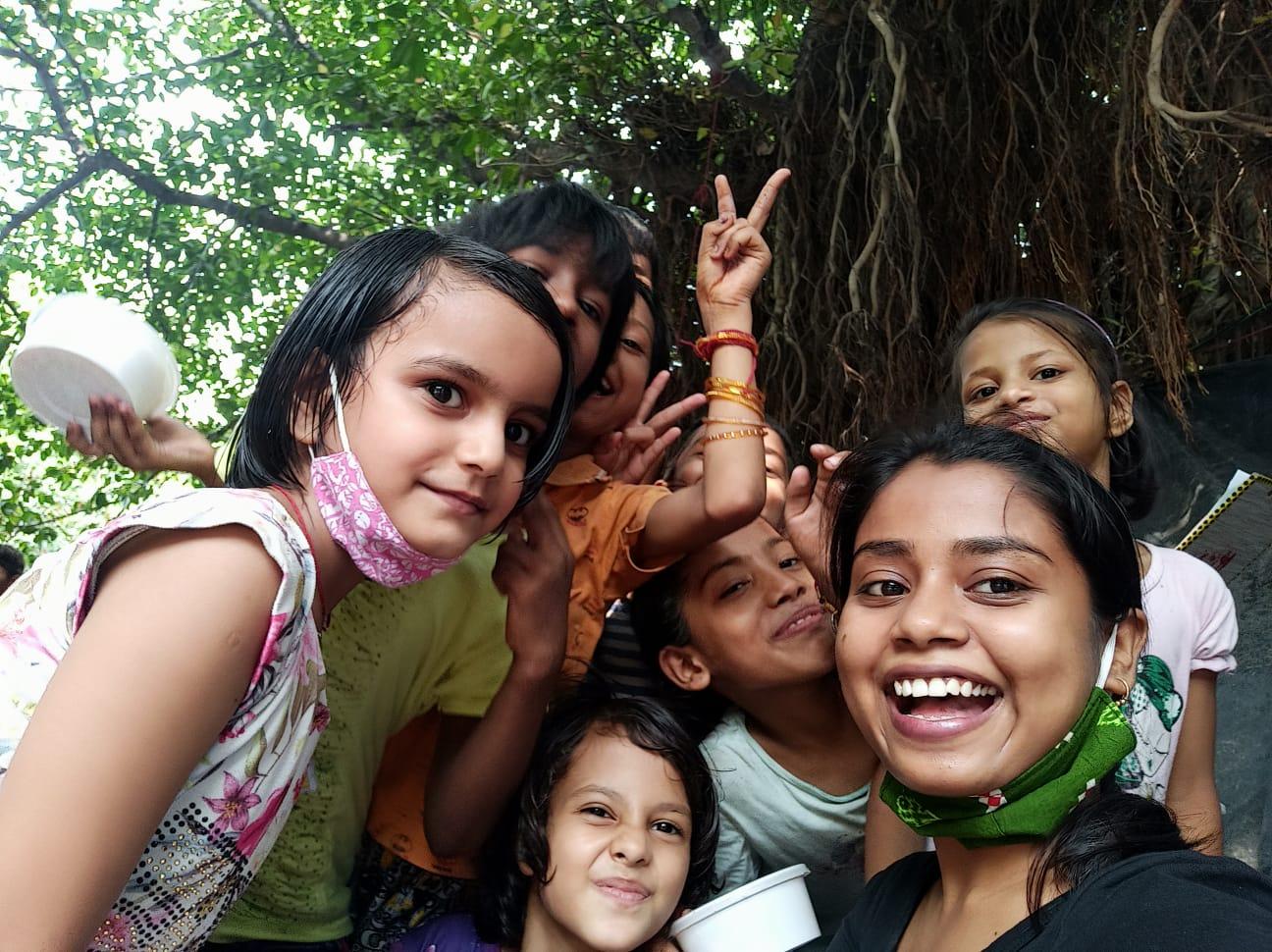 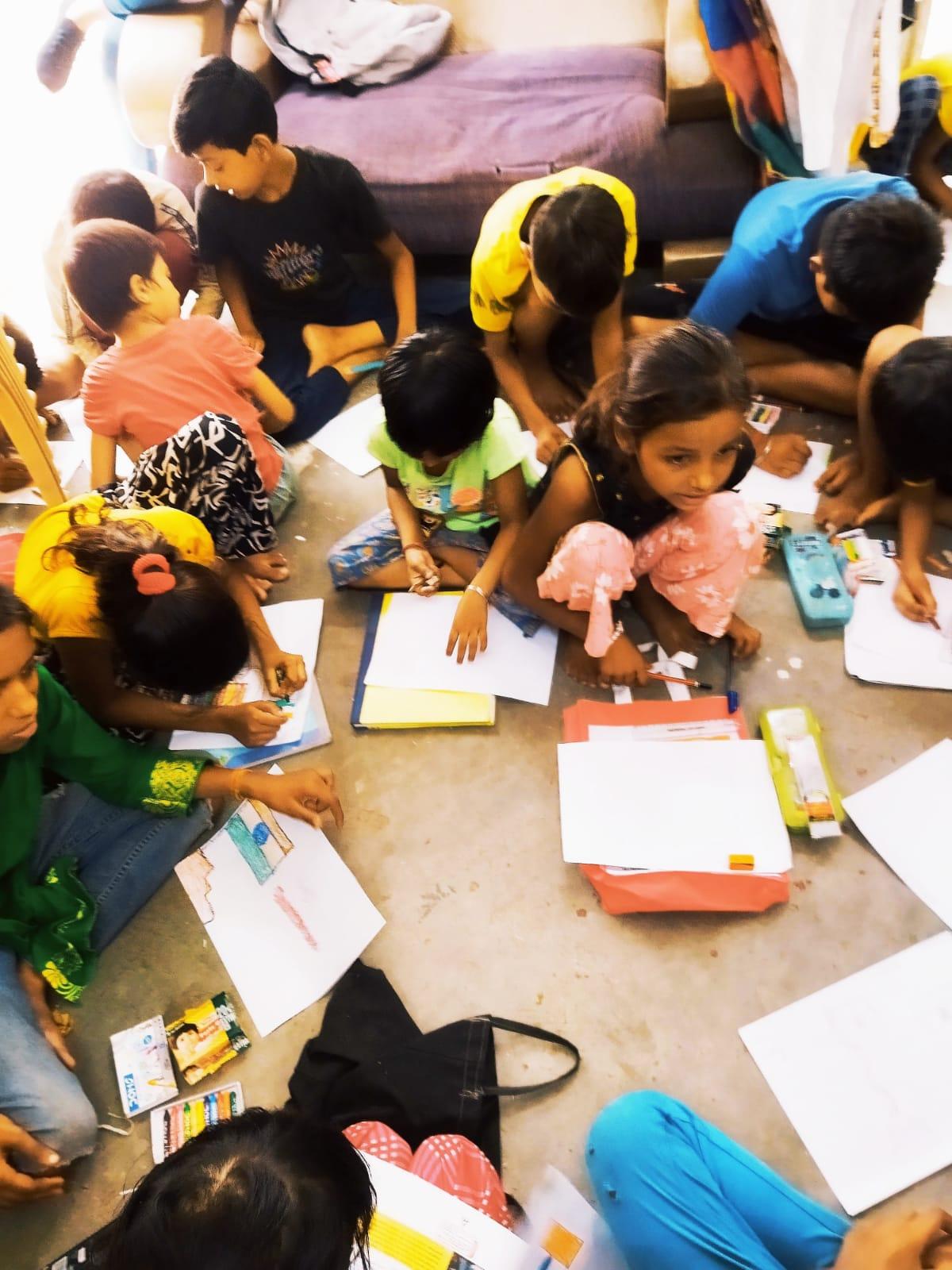 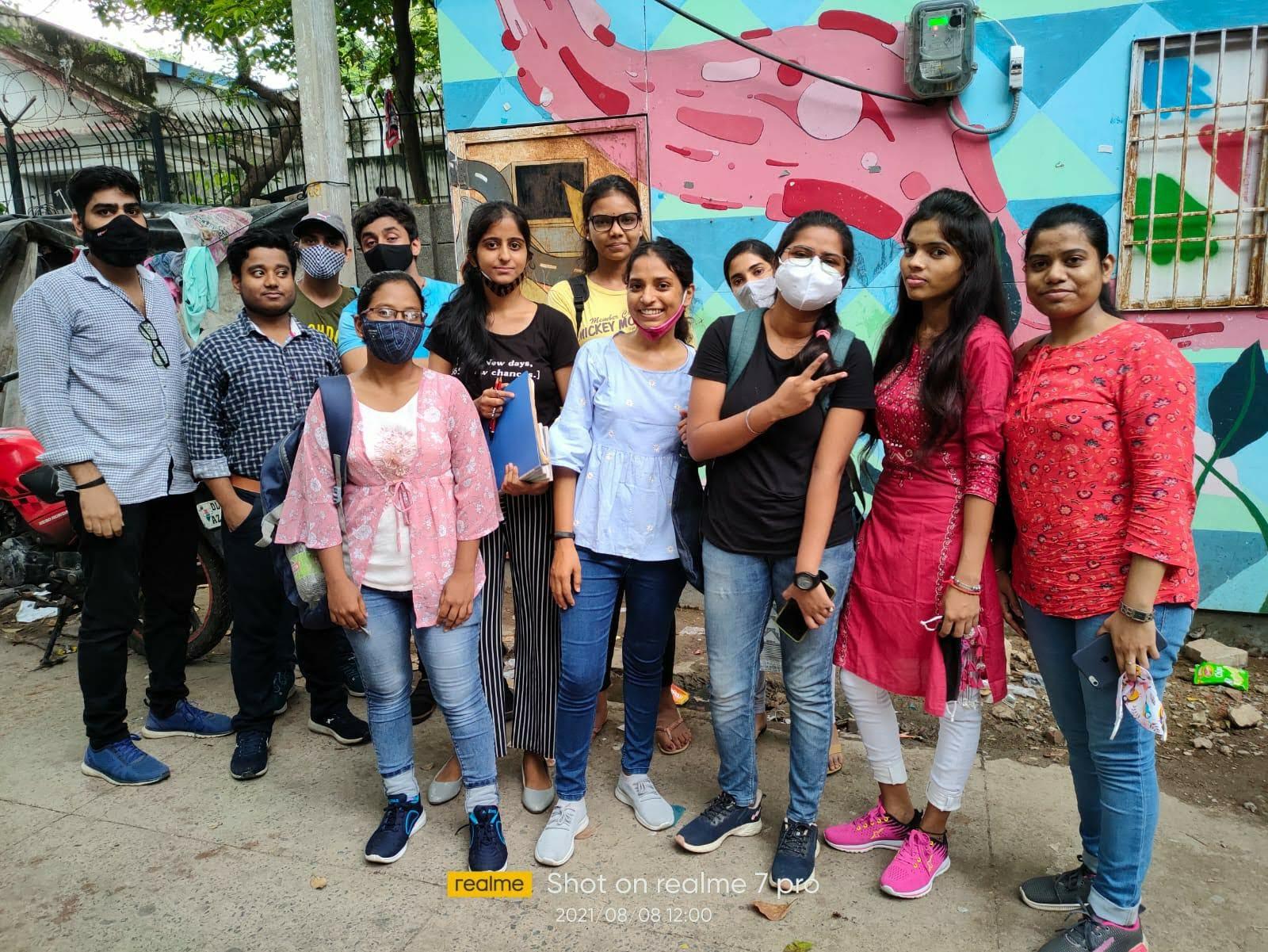 Recently, our North east team has started giving morning and evening classes to students of Jyoti Nagar Slum area on daily basis. Thus, these are our biggest achievements till date. No organisation can run without volunteers. Every single member is precious to us. We are lucky to have such good volunteers and leaders in our team. Their efforts are truly appreciable. Looking forward to work consistently and achieve more success. 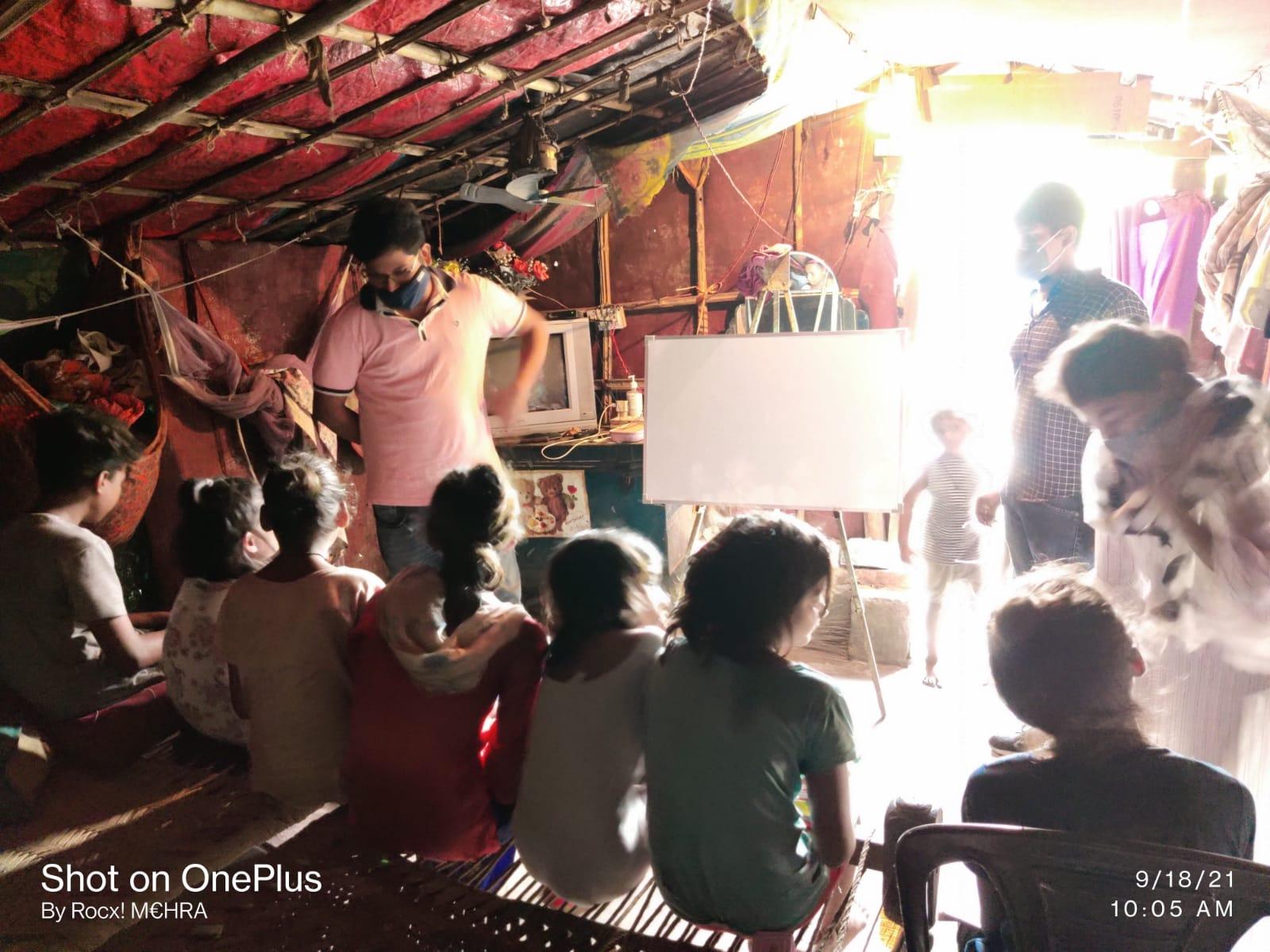 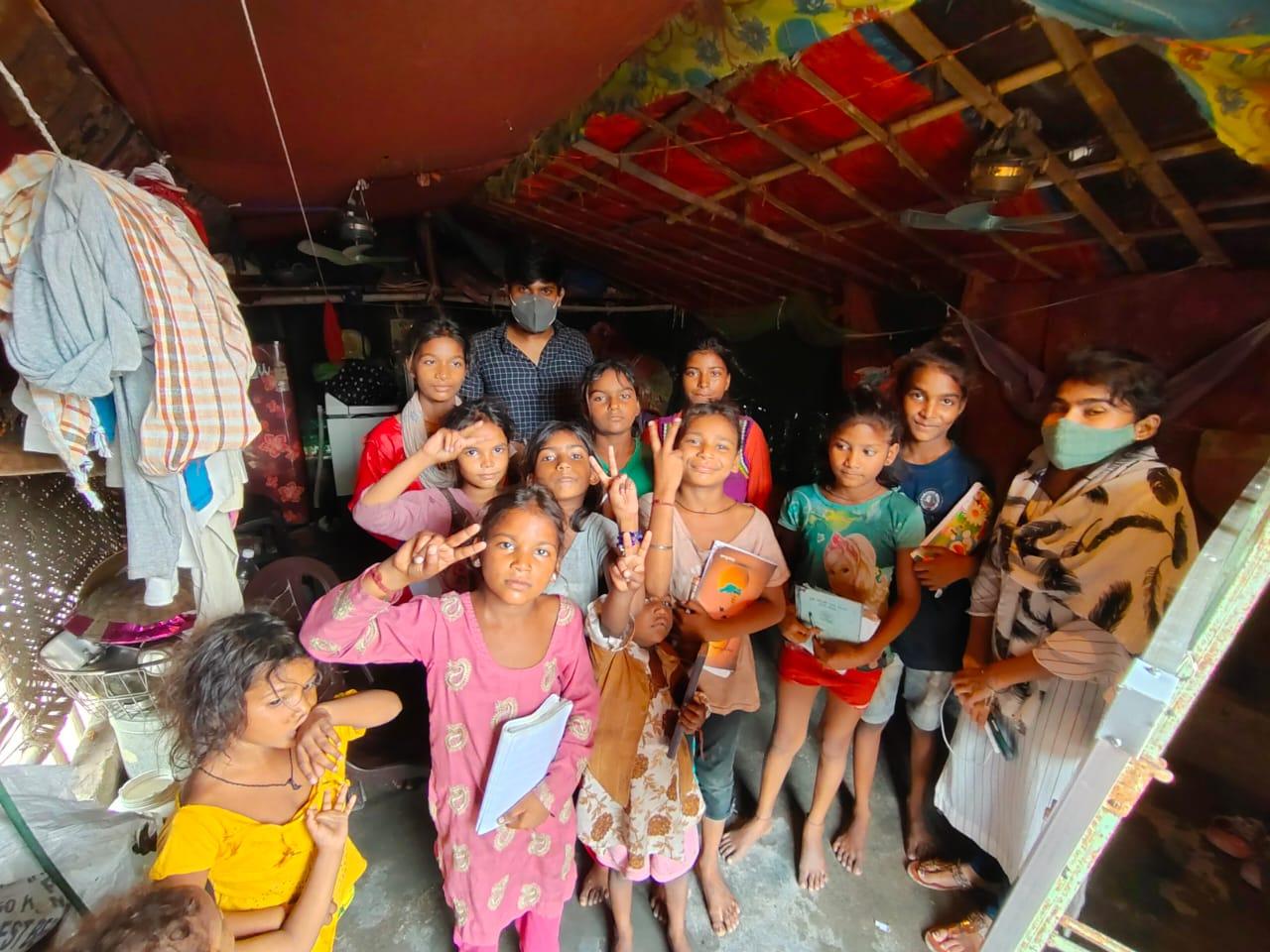 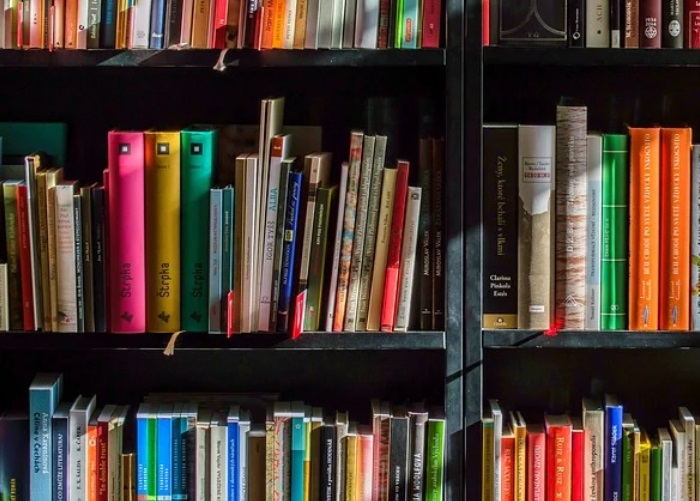 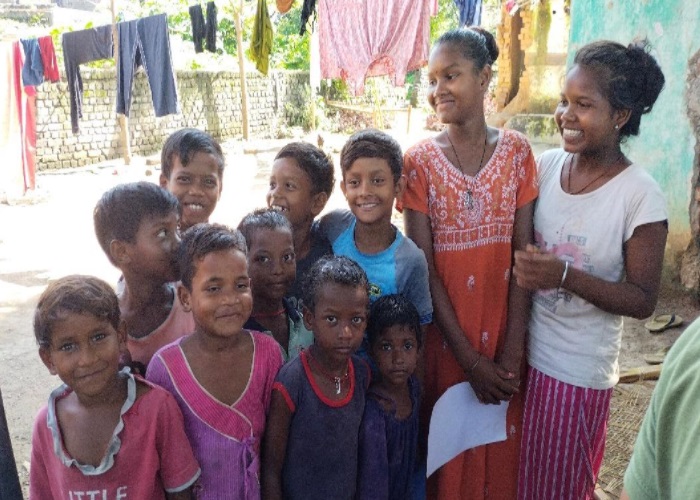 Status of tribal children in school system by Arti Kumari

Education in times of COVID by SFA Delhi 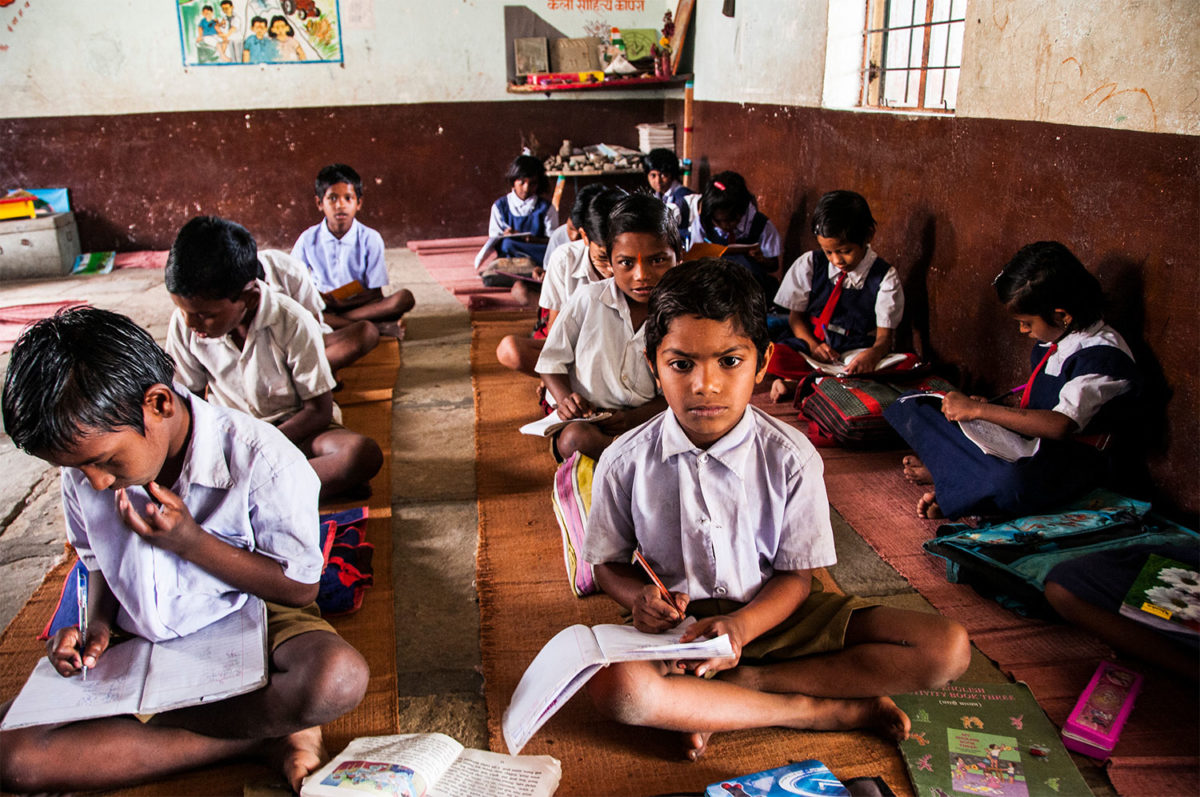 Some facts about primary education in India